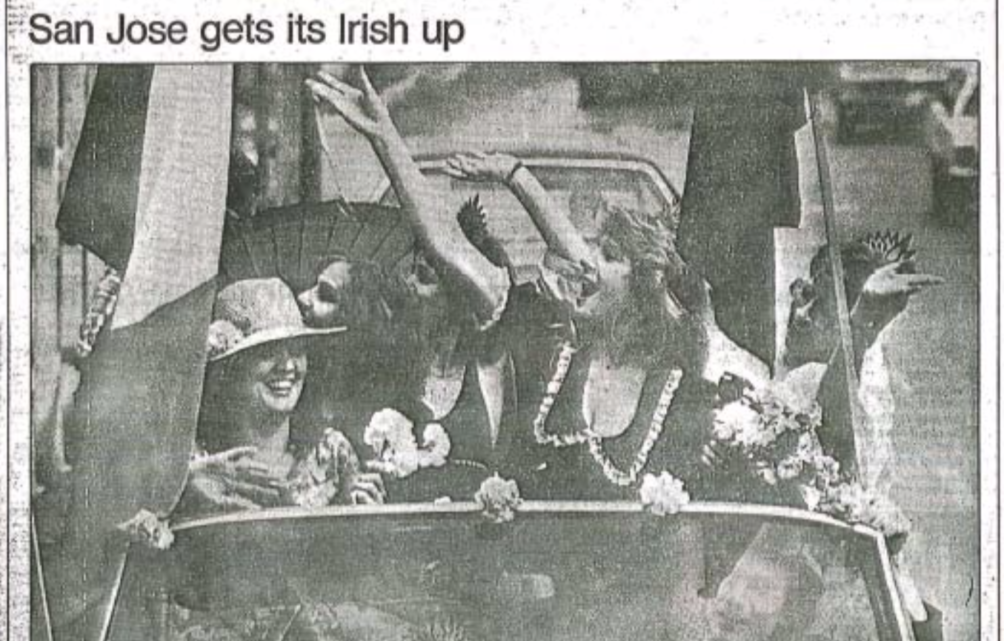 Movable Parts Productions started with a St. Patrick’s Day Parade in San Jose, California.  But Beverly Roberts’ event productions actually began on the other side of the country years before…because, after all, how can you go from zero events to producing a parade for a city the size of San Jose without a few baby marching steps in between? 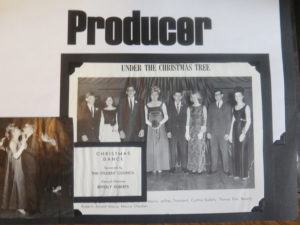 Backwards in time we spin to Dallas, Pennsylvania: Dallas High School (Dal-Hi) where as a sophomore member of the Student Council I was pressured, (our sponsor would say, “she was given the opportunity”), to Chair the Christmas Dance. No one else wanted the task. Each council member had to take on a project of some kind; I knew a chairmanship would grant upon me the cherished Gold Hall Pass which would get me out of Homeroom anytime I wanted. I must have done something right (twisted the right arms) because from there I chaired the Junior and Senior Proms in successive school years. Fantastic early production experience.

Fast forward a few years to life in California where I produced my first house concert: Joes’ and the Albinos: Live from the East Coast and West Coast. Next came the Naglee Park Talent Show, Carl’s 30th Birthday Bash, and then a big girl step to Assistant Producer of Oktoberfest, Downtown San Jose Wine Festival, and Ye Olde Christmas Faire.

All of that happened while majoring in Dance and Creative Arts at San Jose University.  That’s where I met Nancy Fenster, from American Ballet Theater, and Linden from Ojai Theater. Working collaboratively with eleven more performers, we formed Mobius Stageworks, a 501 C3 non-profit educational and performance consortium. 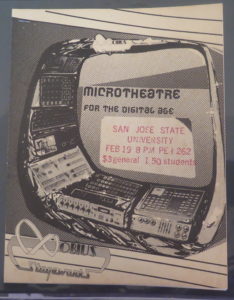 We taught classes while creating and performing each other’s pieces in such productions as the multi-media, MicroTheater for the Digital Age. Linden and Nancy served as Co-Artistic Directors while I served as Coordinating Director.

During my last Spring in San Jose, I was hired by O’Brien and Associates to produce San Jose’s Inaugural St. Patrick’s Day Parade.  Our Mayor at the time was Irish, so we felt fairly certain we would have no trouble getting a parade permit.  Donations from local florists blossomed into thousands of flowers. Antique car owners wanted to show off their treasures, so we filled convertibles and rumble seats with our friends, the beauty queens.  It was a wonderful collaboration of people, resources, and spirit.  Hilarity ensued.  Bonus, we made it into the San Jose Mercury newspaper and evening TV News.